It is rarely a lack of concern for others that stops us, but not knowing how to share that concern. The opportunity to make a difference in the life of someone struggling is often no farther away than the person sitting next to us in the pew on Sunday morning.

Most of us will experience times when someone we know may be using alcohol or other drugs in dangerous or unhealthy ways. We observe behavior that is not the norm in a person’s life. When that happens, what is our role? What should we do when a family member or friend is drinking too much, or using illegal drugs? What should we say? What we do or don’t do in that moment of concern is significant to moving people toward help and healing.

Our society is filled with messages that tell us to keep quiet when we see behaviors that concern us. Many remember a mother saying, “”If you can’t say something nice, then don’t say anything at all.

Or “If you are going to live in a glass house, you had better not start throwing stones.” Others remember religious traditions that say, “Judge not lest we be judged.” Add to this a feeling that many people have that they simply don’t know enough about problems such as alcoholism and other drug addiction to know when to talk to someone, or exactly what to say.

A recent Gallup survey found that 94 percent of Americans feel it is their responsibility to speak to a friend who has problems with alcohol or other drugs. But only 38 percent said they felt “very confident” or comfortable in speaking up to a friend about it. According to this poll, the issue isn’t lack of concern or responsibility, but being confident how to express this concern. The result is that far too often when people observe risky, illegal or inappropriate behavior, they say nothing. By saying nothing we risk that the person or our peers will either think we approve of their behavior or that we don’t care. There is a solution.

A drug and alcohol ministry offers a way for congregations to see and respond to difficulty as a matter of course, whatever the difficulty might be. A trained team addresses that point where early symptoms can be observed and suggests methods of intervention and referral that are useful and appropriate. Teams that demonstrate open and accurate information on alcohol and other drug issues are able to observe behaviors of concern earlier and apply interventions long before crisis. Sharing Concern is a simple and straight-forward approach to letting someone know you are concerned. As a parent, friend, or peer, none of us can control what a person says or does in reaction to what we say. But we can control what we say, how we say it, and where and when we talk to a person about whom we are concerned.

Congregational members who learn to share concern and appreciate the stages of change are better equipped to support individuals and families and create a climate that advances growth and healing for everyone. Supporting people through the change process is both productive and rewarding. 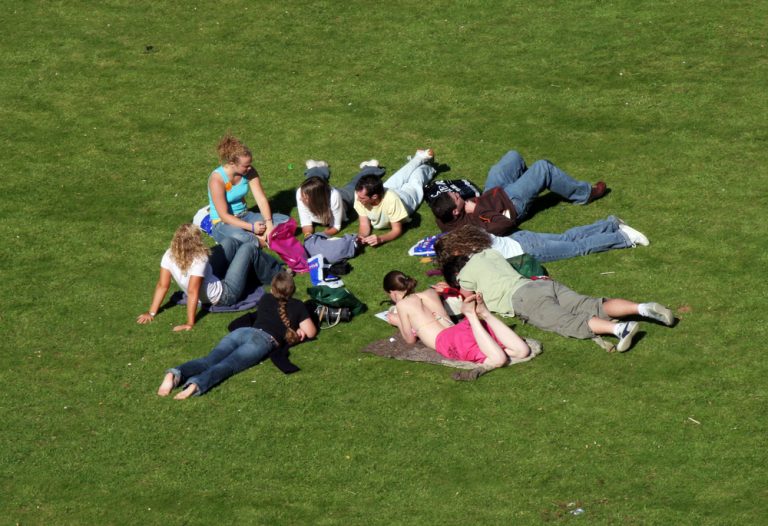 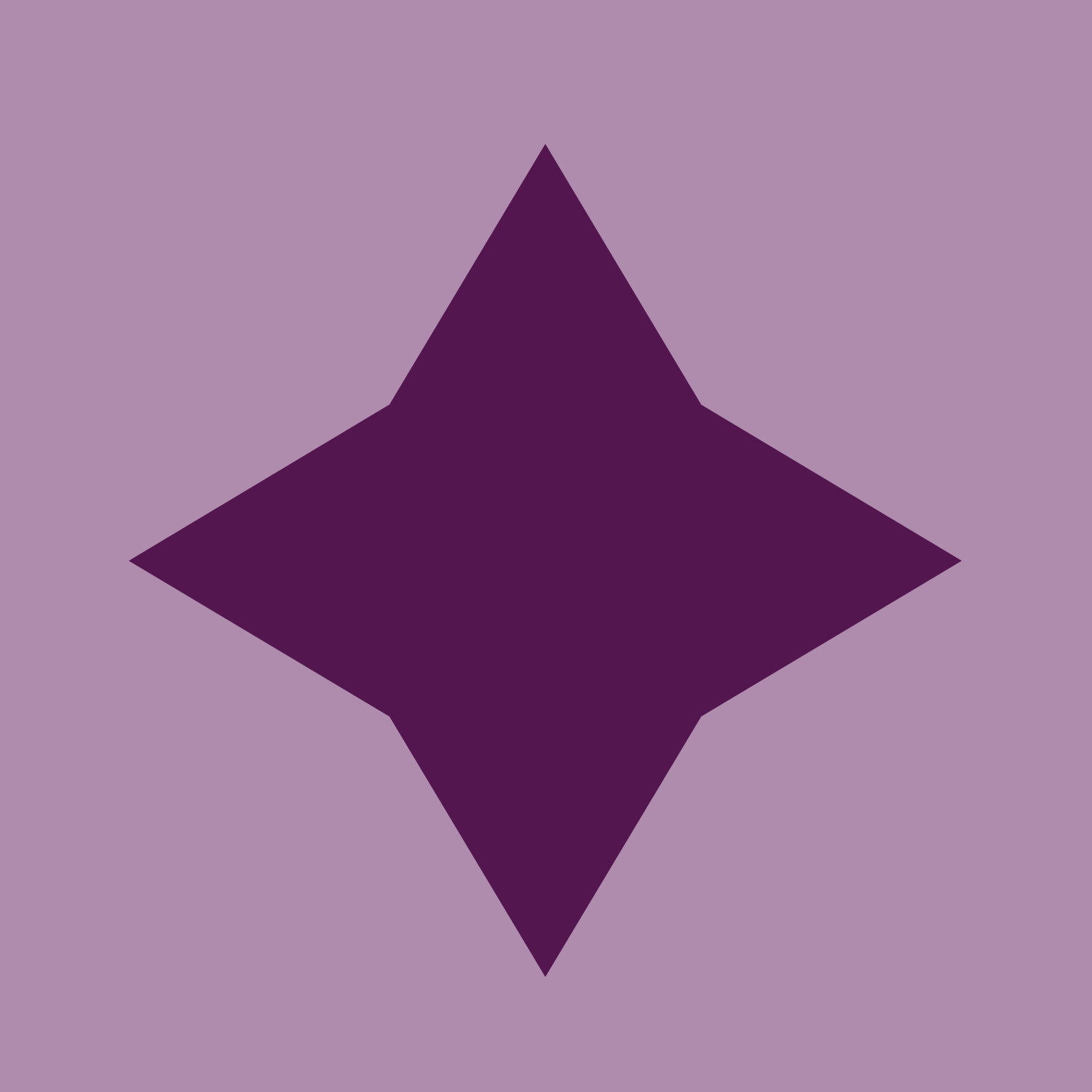